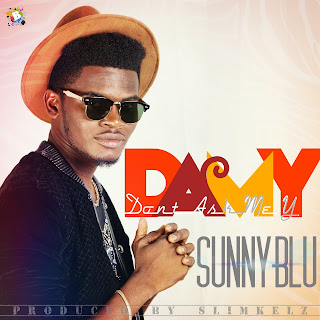 Sunny Blu who just shot video for his single Demo debuts the making of the video and a new song titled Damy (Don't ask me y) dedicated to his mom who was born on 1st October 1960, groove to this head popping song, and watch and download the making of ESE video as the official video will be premeired tomorrow, video directed by Odoko Humphrey for Web crew films. Follow Sunny Blu on iG/Twitter @iaMSunnyBLU.