Man kills girlfriend in front of friend, hides body in wardrobe then parties 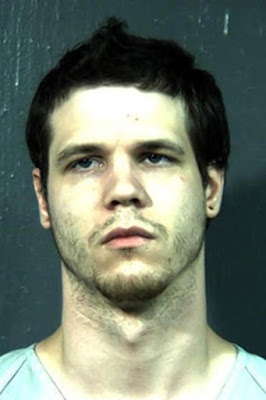 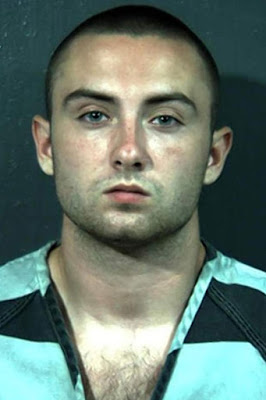 Two men allegedly beat a woman to death then hid her body in a wardrobe while they partied for two days, it was reported. Kyle Starkey is accused of killing his girlfriend Mandy Gottschalk with the help of friend Ryan McBride in what prosecutors described as "one of the most brutal beatings and murders" ever seen.

The pair then hid her body and "partied" for a few days before burying the corpse in a shallow grave near the house, according to Ashtabula County Prosecuting Attorney Nicholas Iarocci.

A post mortem showed Gottschalk died from blunt force trauma.
Starkey has been charged with murder, felonious assault, tampering with evidence, gross abuse of a corpse, and domestic violence.

His friend, McBride was charged with tampering with evidence and gross abuse of a corpse.