Mode9, is still very much in the game as he dishes out the video to the previously released “O yea Rappers”.

You know, if you talking hip hop, you talking Modenine. The video was shot in the UK and  features Cameos by some UK Reggae Acts and Nigerian Afrobeat act Eegun. 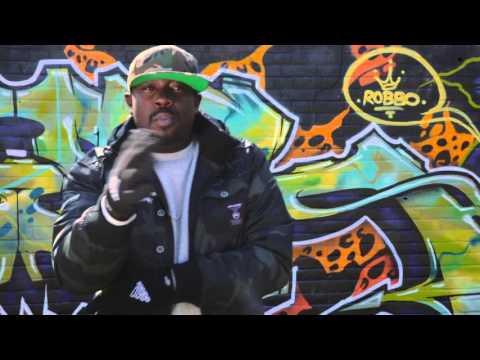