Nigerian singer and superstar Praiz has premiered the video for his electrifying tune titled ‘Harder’ Featuring Dancehall singer Patoraking, the video shows a perfect blend of gothic and urban visuals, sprinkled with elements of Pop.

“I wanted to show my fans something different. The style, the feel, something a bit dark to spark up minds”, the X3M Music acrtiste says. The video was directed by MEX.

‘Harder’ is one of the singles off Praiz’s much acclaimed debut album ‘Rich & Famous’ which dropped in late 2014. 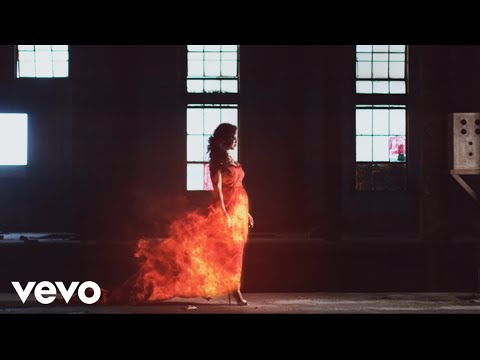