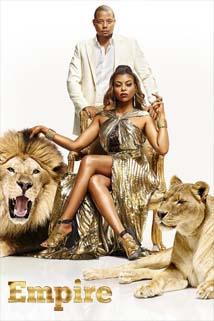 Empire Is Back!! With A Bang. Oh Yeah!! I Guess You Having Been Waiting For It.
Now Heres A Recap. Three months after his arrest, Lucious Lyon tries to run Empire Entertainment while in federal lockup; Cookie stages a star-studded concert in support of Lucious while Andre, Hakeem, Anika and Mimi Whiteman (Marisa Tomei) attempt a hostile takeover.
Download and Watch The First Episode Below. Remember To Check Back By This Time Next Week For The Second Episode. what do you think about the episode 1 ? drop your comment below.