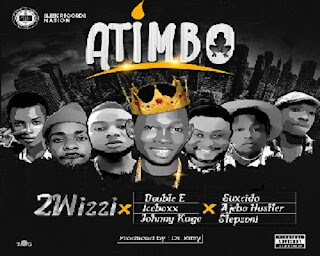 The song has proven to be an evergreen song making waves on top radio and TV stations even before its official release and it features Calabar’s finest artistes: Iceboxx,Johnny Kage, Stepzoni, Ajebo Hustler and Sleek Records affiliate Suxcido not forgetting the guest appearance Double E an affiliate to Five Star Music and award winning OAP. This song premiers before the release of the much anticipated song Jijo by 2wizzi. The song was produced by Dr. Ritzy and the video shot on location in Calabar and Directed by the ever trusted Prodigee Filmworks.
Download, Share and enjoy