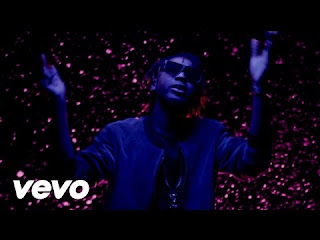 The music video was directed by award-winning cinematographer Unlimited L.A and it is created to inspire hard-work and success.
Yung6ix is planning to release his next single,off his forthcoming “Billionaire Ambitions”extended play in weeks. The hotly anticipated track which is titled “For Exmaple”, is produced by E-Kelly and features BET Award winnerStonebwoy.
Watch the visuals for “Grind Don’t Stop”.