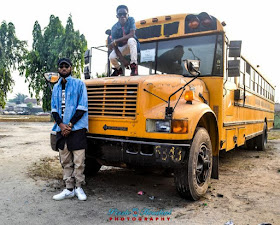 It's no news we've been seeing pictures of these two in the studio lately, well the cat is finally out of the bag. Two of Port Harcourt's most promising artistes have decided to drop a joint album together.

According to our sources, they have been cooking up the project since the fourth quarter of 2015 and is already putting final touches to it. Yesterday they both took to their pages to share promotional pictures of a pre shoot done for the project. 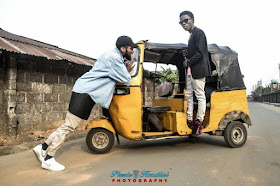 The first single off the album "Ma Kpa Da" which they released last week is already topping charts on radios and has been getting great reviews everywhere.

Well, we can only wish them luck, and wait on the album.. 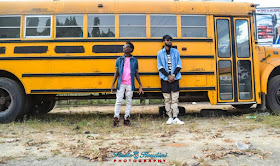 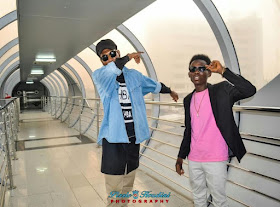 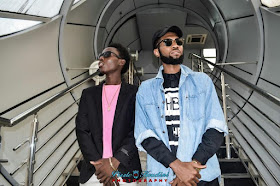 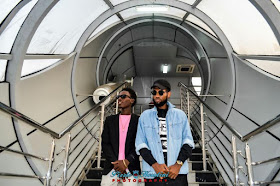 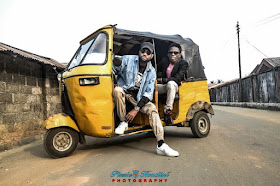 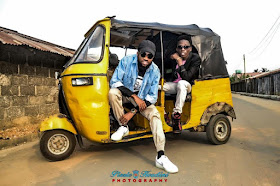 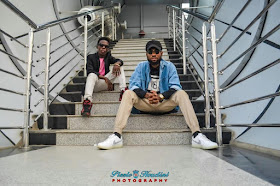