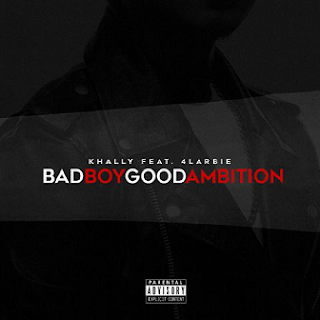 Khally Wizzy is a new version of Hip hop and new version of MC Hammer as he raps and dances while on stage. He is commercial in style,deep in lyrics and enterprising in nature. The hot rapper, singer and dancer makes a good year starting by watering his fans by dropping a beautiful and breath taking Song titled “ Badboy Good Ambition” which features talented singer/songwriter "4LARBI And This is a viral video by KHALLY WIZZY. It’s titled #BadBoyGoodAmbition. The Short film was shot in "C town' called Republic of Benin. Khally wizzy wanted to shoot in this style because he wanted to show what its like to be a Bad Boy with Good Ambition from the streets and to inspire other kids to be ambitious. Directed by: Mr Dash Shot and edited by: Mr Dash Produced by: D.A.C.A.R ENT. Conceptualised by: KHALLY WIZZY Enjoy!