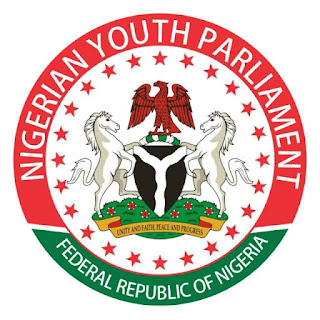 
With gratitude to the departed souls of Niger Delta, especially those who lost their lives in the recent polls, and all who contributed to the emergence of His Excellency Rt. Hon. Henry Seriake Dickson as Governor of Bayelsa State for a second term in office, I wish to say that we the conscious youths, will in solidarity build for us a better Bayelsa. 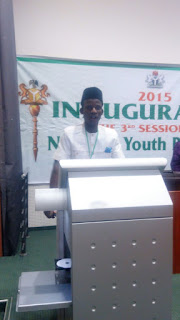 To the counter social media group, especially Bodmas P. Kemepadei, Anthony Abody Otobo, you did wonderfully as you provided a dialectic necessary to drive the restoration ideology.

I commend the various security agencies that tried as much as they could to ensure that a peaceful election  is achieved, the INEC permanent/adhoc staff, corps members and students, for a job well done.

To the various media houses, NGOs and youth bodies that contributed (whether directly or indirectly) to the success of the elections, thanks to you too.

I here wish to state clearly, that governance is not a sole responsibility but rather collective, even as I implore us all to give our best to the growth of our Bayelsa, regardless of party differences.