Fara We Mi’ is officially the final and only Rap single off Skale’s debut album,Man of the Year. The track features vocalist/sound engineer, Kenny Wonderand was produced by Ganja Beats (SA).

The video was shot in Lagos, Nigeria by the most sought after cinematographer,Unlimited LA and features the GGB Dance Crew.
Skales is set to drop the first single off his sophomore album soon. 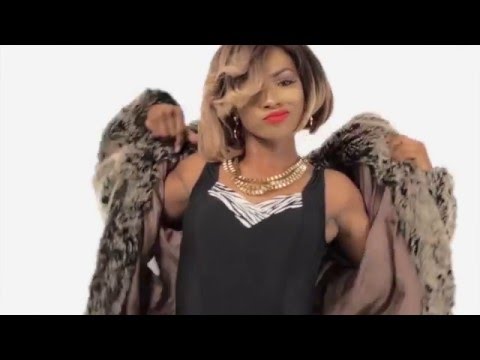