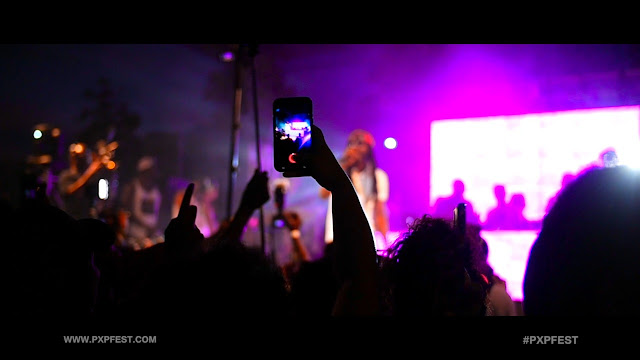 “The festival business is no light matter, so I’m extremely delighted & grateful to God for this partnership as these two gentlemen are people I’ve respected & admired for a long time not only for their work but their character. With their influence, resources & my vision it can only help PXP Fest become bigger, better & go further” stated Focus.
PXP Fest is the first truly international music festival which caters to all ethnicities & highlights all genres of music including but not limited to Afrobeat, Hip Hop, Reggae, Soca, EDM & Latin Pop. Last year the festival drew thousands of open minded music fans to downtown Atlanta despite being planned in little over a month, where over 20 artists & DJs from 10 different countries entertained the audience in a day long global party experience. A portion of the proceeds of tickets sold was contributed to the Akon Lighting Africa Solar Academy in an effort to put electricity in 600 million homes in 14 countries & the organizers plan to maintain the practice at all festivals moving forward.
This year’s PXP Fest is geared to take place on Sat, August 13th at Centennial Olympic Park & will feature multiple acts from all over the world plus a few additions & surprises as well as pop up events all over the country.