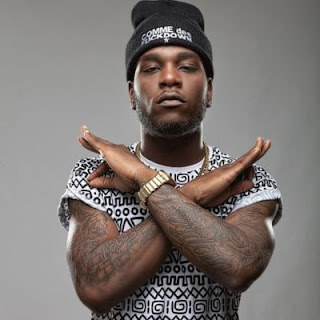 After the supposed leak of Burna Boy’s record “Acting Bad” which made rounds online on Monday, Burna Boy and producer, Orbeat decided to exercise their twitter fingers as they traded words on social media.
See below Was indeed a drama. What’s your thought on this?
ENTERTAINMENT NEWS