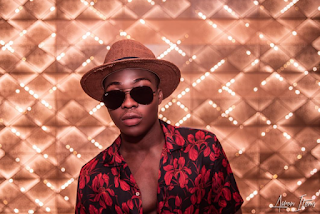 Supreme Mavin Dynasty/ Mavin Records foreman – Don Jazzy earlier today took to microblogging site – twitter to whisper a possible 2016 release for Reekado Bank’s debut album.
The next rated act also confirmed it by reposting tweets from Don Jazzy on his instagram page.
One of the hottest song of 2016 so far is“Oluwa Ni” by Reekado Banks.
Do you feel the young singer is ready for an album yet? Do share your thoughts.