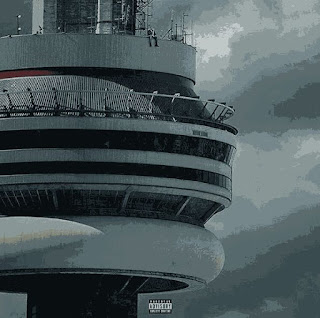 The moment all Drake fans have been waiting for has arrived! Views, previously known as Views From The 6, officially made it to Apple Music and the latest episode of OVOSOUND RADIO!
The record is not a double album, as some of us thought it would be, but then again it houses a grand total of 20 tracks. In addition to the previously released “Hotline Bling,” “Pop Style”, “One Dance”, “Controlla”, and “Faithful,” most of which received an update, we get to hear additional collaborations with Rihanna, PARTYNEXTDOOR, Future, and more. Press play below and don’t forget to spread the word!