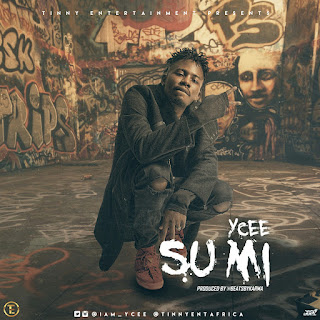 YCEE, signed to TINNY ENTERTAINMENT since 2012 has been on a roll for the past year, releasing hits such as “Condo” featuring Patoranking which officially put him on the map, “Jagaban” that earned him the ‘Rookie of the Year’ award at the Headies 2015, and “Omo Alhaji” which hit number one on charts across multiple countries since its release.

Before fans can even answer YCEE’s ultimate question, “Who’s your Daddy?” he surprises us with a fresh new song titled “SU MI” produced by his elder brother, Karma Alejo who can be credited with some of Ycee’s production work on past music projects.
The song shows off YCEE’s rap prowess, addictive flow, lyrical ability and stakes his rights ‘SU MI” is backed up by amazing visuals which show off an amazing treatment to the song. The video, shot in London by Director Q, is the ultimate visual representation, with urban settings, graffiti and dope dance moves. 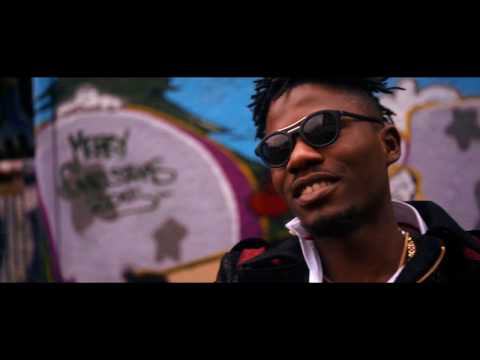