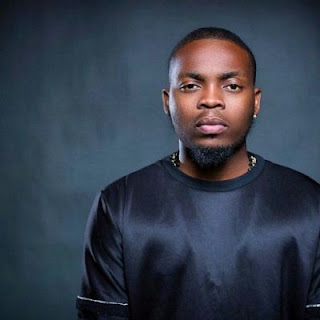 YBNL boss,Olamide Baddo, is said to be workingon his 6th studio album.
According to a source, it was confirmed that the ‘Abule Sowo’  crooner, is currently putting in hardwork to finish his 6th studio album, set to be released in a few months.Same source added that Olamide, might not be adding singles such asKonkobility, Abule Sowo and I love Lagosin the new album.Since his emergence on the scene, Olamide has released 5 studio albums which have all gone on to do well in their rights.
ENTERTAINMENT NEWS