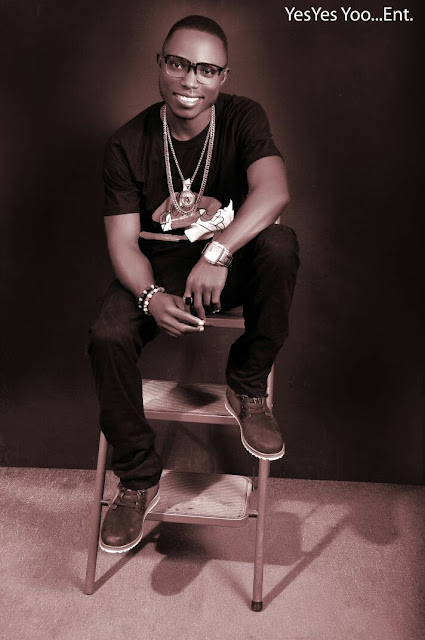 MC Rolex who is the front liner and also the CEO of YesYesYoo Entertainment outfit is born and raised in Jos, the same neighborhood with the likes of MI Abaga, IcePrince, Jesse Jagz, Rubby Gyang, Chopstix, Suka Sound, Yung L etc.
Although MC Rolex is an indigene of Nasarawa State, he's based in Abuja and also a force to reckon with in the Middle Belt and Northen states of Nigeria. 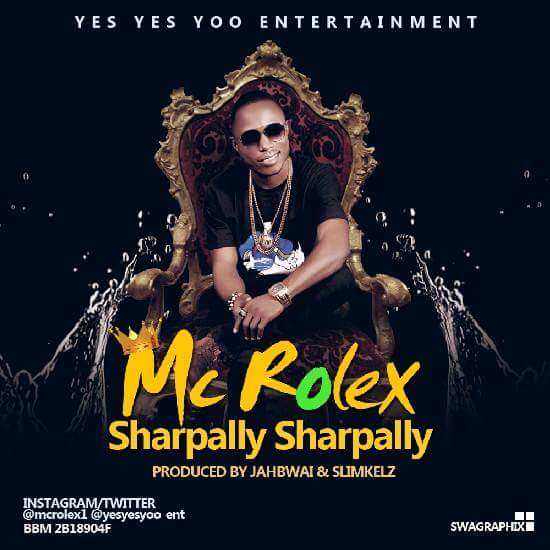 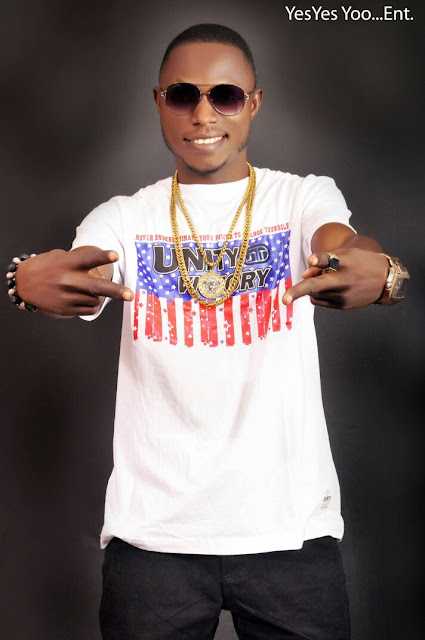 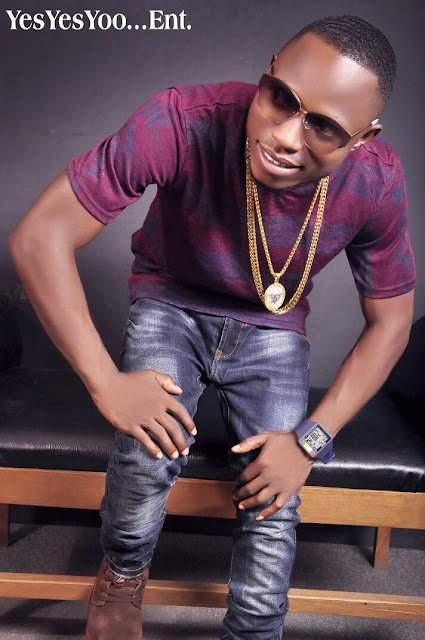 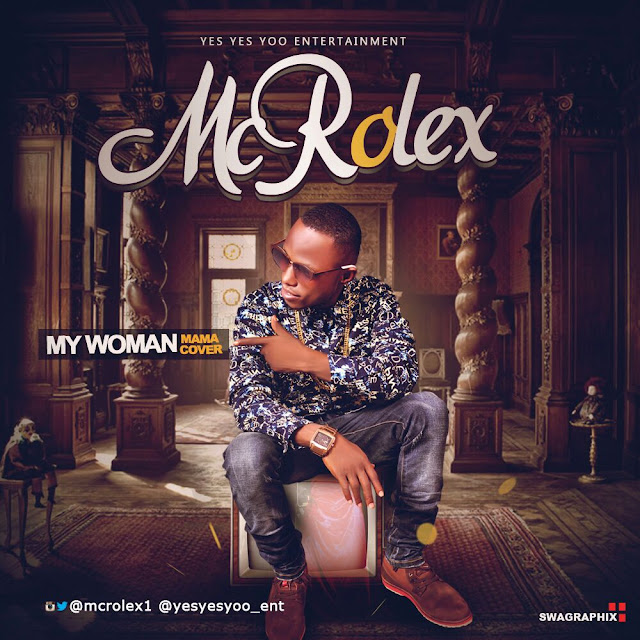