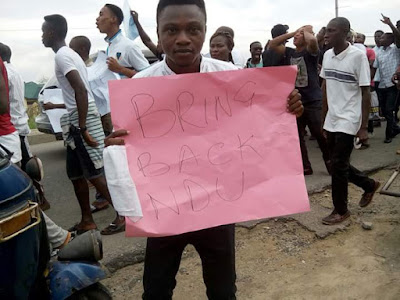 Some students of Niger Delta University NDU,Amassoma,Bayelsa State have gone ahead with the planned protest on the continued shutting down of their institution following the State Government's inability to pay lecturers their salaries.

The students in their numbers started the peaceful protest from Tombia roundabout and plan to terminate it at the government house,Yenagoa.
The students say they are tired of staying at home and called on the government to do everything to ensure that the lecturers go back to the classroom.

Meanwhile,the Bayelsa State Government says students of the Niger Delta University (NDU) should blame their lecturers for the continuous  shut down of the institution, saying as a government they have done their part to end the strike.

In a statement released on Tuesday in Yenagoa by the Commissioner for Information and Orientation, Jonathan Obuebite, the government called on NDU students not to allow themselves to be used by politicians to cause havoc in the state.

In the statement Obuebite explained that the government after series of meetings with the leadership of the Academic Staff Union of University (ASUU), released their January salaries and was willing to also pay them 50 percent salaries of April, May and June so as to bring them at par with other Ministries, Department and Agencies (MDAs) in the state but they rather suggested on discussing the proposal in their general congress before taking a position.
He further explained that after a meeting which held precisely on Thursday June 23, 2016, ASUU was to get back to the government by Wednesday of the following week on the resolution of congress with a promise to suspend the strike but never did.

Obuebite said to the shock of government  ASUU rather presented a fresh demand two weeks after, requesting government to pay them full salaries  from February to June a situation he described as unfortunate and a setback to the government's effort to gradually clear outstanding salaries.
The Information and Orientation Commissioner further warned genuine students not to be part of the miscreants who are waiting to use the protest to destroy the peace in the state as security agents have been placed on red alert and anyone who defaults will be arrested, and  prosecuted while equally calling on parents to caution their children and wards against the planned action.###
More pictures below. 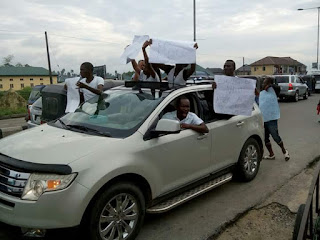 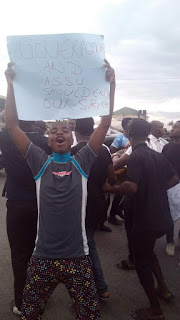 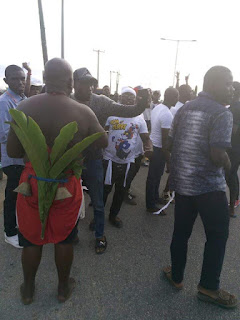 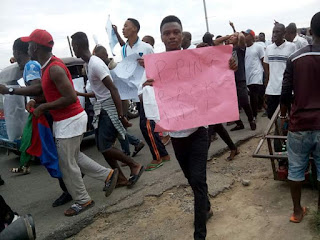 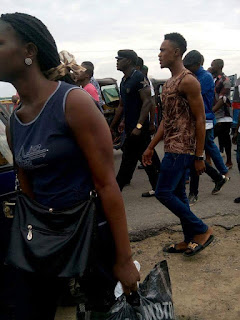