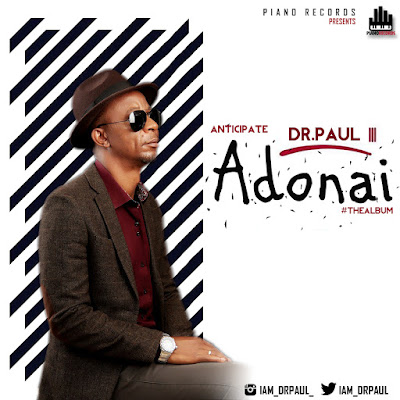 Dr. Paul is set to release a power-packed album titled ADONAI. After having a very good year with his hit song, Nara Ekele, which has just been nominated for the Specter Awards, ADONAI the Album comes with a powerful mix of worship and praise that will lift you to God's presence. This album is loaded with gospel celebrities like Asu Ekiye, Samsong and Dr. Paul's powerful group, Soul Solace. Working on the album is a cast of celebrity producers such as Gospelonthebeatz, Sampro, Niyi P and Abdulkass.
This album packs a lot of punches and showcases Dr. Paul's vocal and musical prowess as one of Nigeria's foremost gospel acts. 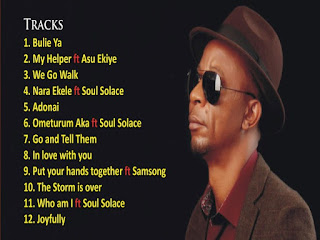