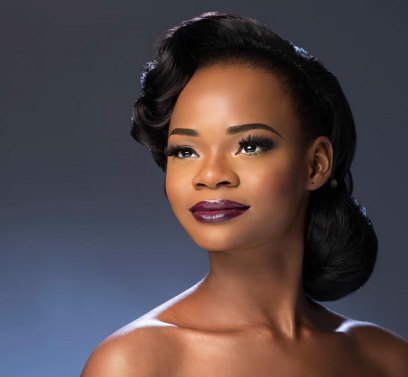 Veteran film maker, Charles Novia, has said the public and the media who made bread seller turned model, Jumoke Orisaguna, just used her to achieve their aim; a distraction from realities in the polity at that time and has so far discarded her.
Charles Novia, took to his facebook page yesterday to point out the misery behind the model’s disappearance from media after a rush of corporation endorsement and hype took her to stardom. The filmmaker said; “we don’t hear anymore about the Bread seller turned model, Olajumoke Orisaguna. I wrote at the beginning of the media frenzy over her that she was just the flavor of the moment for a public looking for sweet distraction from realities in the polity and that she would be discarded by that same public and media once the curiosities wane. It’s happening now”
It was also said that most of her social media handles and pages, most especially her Instagram, was updated last about six weeks ago. But, the last time Greennews.ng spoke with her handlers, we were told she has been studying in Lagos and will only come back to the scene once she’s through with her education; a move which will also herald the launch of her Foundation.
ENTERTAINMENT NEWS