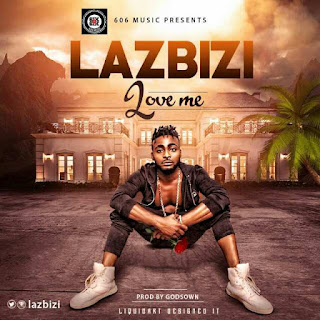 
Banking on the tremendous success of his previous cover works on some of the greatest songs ever released by Drake, Controlla and One Dance, which fans rated as a favourite, LazBizi has not cut short expectations with this new single produced by GodsOwn.
Get ready for non-stop hits as the campaign for #TeamBizi Project finally kicks off
DOWNLOAD AUDIO
AUDIO