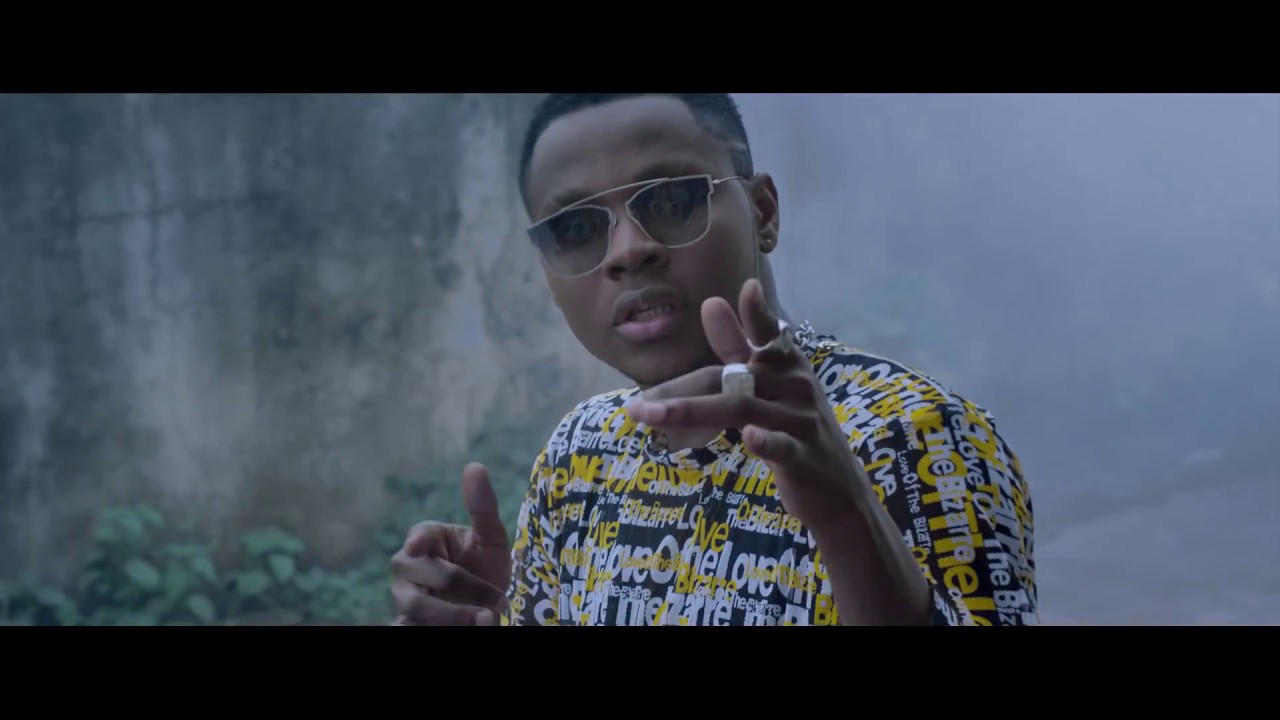 Kiss ‘Vado’ Daniel is steady dropping visuals off his highly rated ‘New Era’ album. With no new single or feature in sight, the album has shown to be of real quality as songs off it take their turns on Nigerian radio. Watch the visuals for Upon Me featuring label mate Sugarboy below and enjoy.


Fresh off an Asian tour to promote his new album “New Era” pop-superstar Kiss Daniel returns with this titillating visuals for one of the fan favourites off the album. The track “UPON ME” which also features his label mate Sugarboy was produced by Beatburx, and the video was shot by Ani James for AJE Filmworks.
Kiss Daniel who was nominated for five awards in this year’s HEADIES AWARDS says he is excited about the song and video, and feels fans would love it as much as he does.
The G-Worldwide Entertainment artiste recently won “Artiste of the Year” at the Nollywood Europe Golden Awards in Germany, is due to release more videos off the “New Era” album that debuted at number 8 on the Billboard World Albums Chart.


Kiss Daniel – “Upon Me” ft. Sugarboy