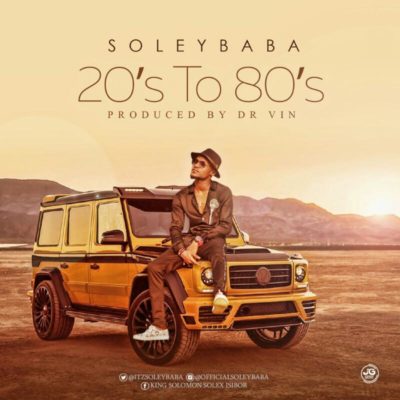 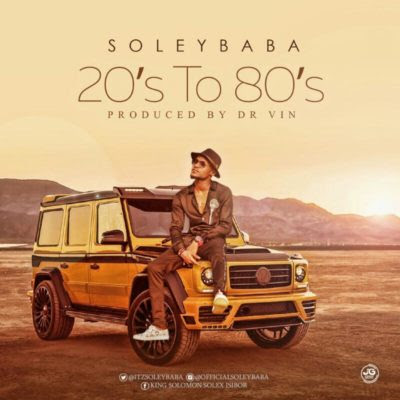 SoleyBaba  in “20’sTO 80’s” After making a mammoth-sized debut with “NUMBER ONE” featuring Dr Vin, SoleyBaba releases his second official single titled “20’s TO 80’s”.
The track which was produced by hit producer Dr Vin is a rich mid-tempo song, which is sure to arouse emotions and catapult the talented afro-pop sensation to the top of the musical food chain.
“20′ TO 80’s” was inspired by the true love and sincerity that still exists in the world, This song is an amazing piece of music and a collector’s item! This is a perfect love tune download and listen to SoleyBaba’s offering.