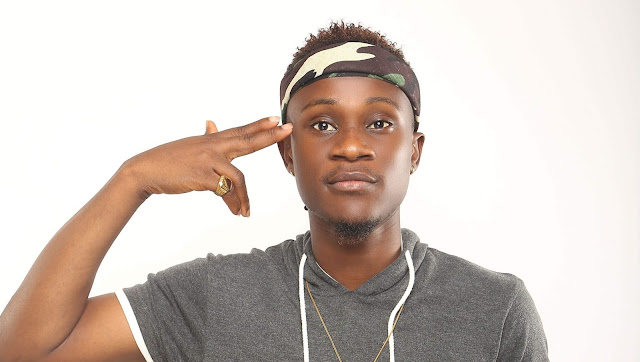 Nigerian singer song writer, Mr. Eazi has announced that Dotman will be joining him on his upcoming “Detty World Tour” which will be starting off in the UK at Bristol by 9th of June, 2017 and end on the 23rd of June in Birmingham.
This announcement was made on Instagram, where the Leg Over crooner expressed his excitement over this collaboration, stating that the Akube singer is one of his favorite Naija artiste with great international fan base and they will surely do great things together, and one of these great things is connecting the dot as the pro African artiste mentioned in his release.


Dotman confirmed this collabo with his tweet, saying;
This is definitely going to be an interesting tour with two of Nigeria’s favorite pop artiste thrilling their energetic crowd and of course adding more fans to their base.
ENTERTAINMENT NEWS