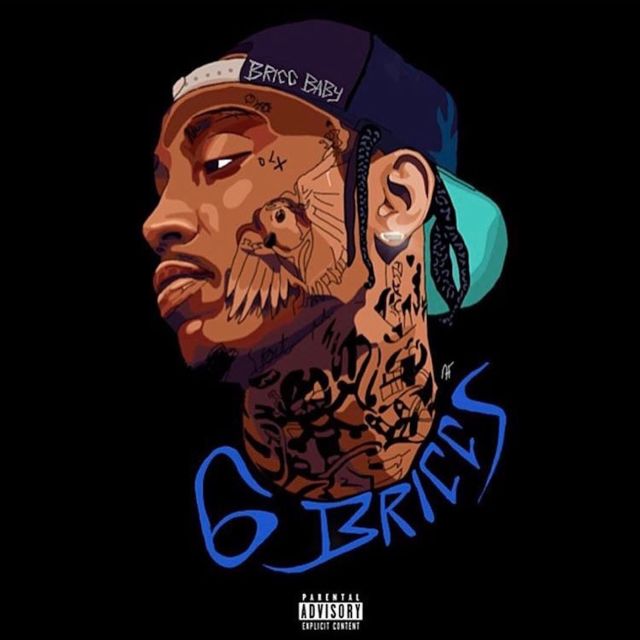 Though “No Smoke” features the magical touch of Young Thug, it finds Bricc Baby in a murderous mood.“Me and Thug came up in the trenches and really lived this shit. So it only made sense to do this wit a real one,” he told HNHH by email.

“This ain’t no industry talk for a cool song. Niggas really don’t want no smoke.”He added the following in regard to 6 Briccs:

“I just felt like I made the streets wait too long based off my personal shit I had goin on So why not come back and hit them off with some work. My bad on the wait people but we about to turn the fucc bacc up.”.

Tomorrow, Bricc Baby will release his summer EP 6 Briccs. Last month, he blessed us with a taste from the project called “No Statements.”

Today, he reminds us that his project is on the way by releasing “No Smoke” in an HNHH premiere.Bricc Baby has pressed the pedal to the floor as he approaches the release of his forthcoming 6-track EP 6 Briccs.

Today, HNHH premieres “No Statements” feat. Mozzy, a song off the project in which Bricc Baby explains his unwillingness to give statements to the police and his disdain for those who do.