I Have Already Started Working On A New Album – Wizkid 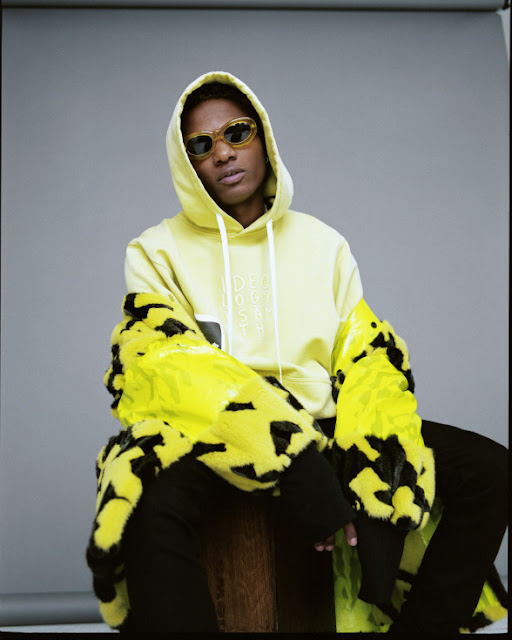 Starboy Wizzy, is letting us all know work just started as he doesn’t seem to be sowing down at all.
Wizkid, who was recently featured on US Based Hunter Magazine, talked about a couple of things to include his music, he international market and more.

The COME CLOSER crooner on music, explained that although his goal is to make music for the world, he is however contented with his fanbase at the moment. 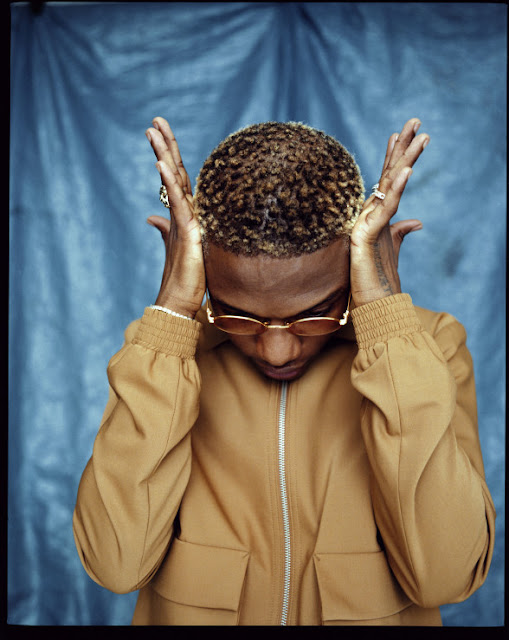 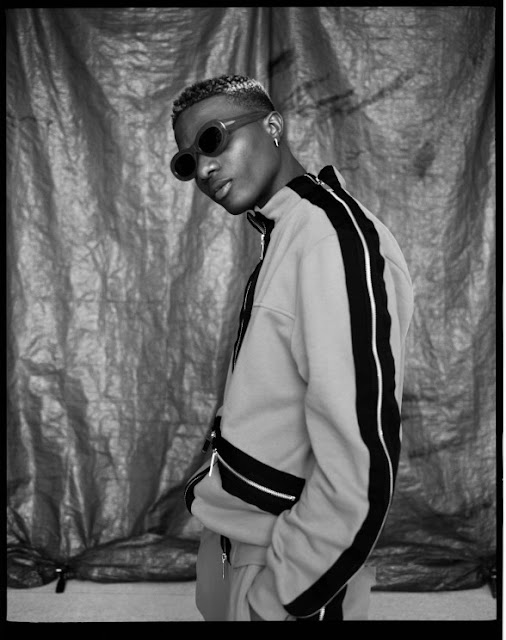 On being tagged as the face of Afrobeats:

I’m not really seeing myself as the one champion of the movement. I’m just contributing my own little part. Keep the movement moving, and take it there, you know? I’d say we make afro-pop. I don’t just make afrobeats… I make music. I draw inspiration from all over. From dancehall reggae, afrobeat, American music as well. Whatever I listen to, I draw inspiration from.

On the similarities between himself and the legendary Fela Anikulapo-Kuti:

Every artist has that one person that inspired them, or a group of artists that inspired them. Fela happens to be a very big inspiration to my music, Bob Marley as well. So I’m just here spreading good vibes. I’m not trying to live like Fela or do what he has done. I just appreciate everything he did when he was alive and I am here to create my own legacy. 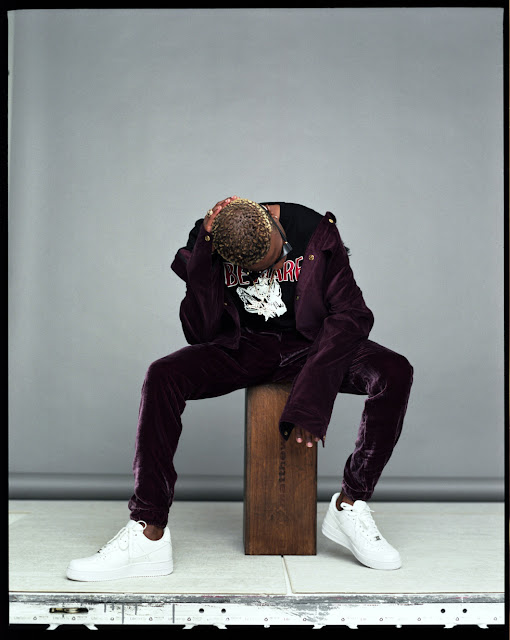 On expectations from his music on the international scene: