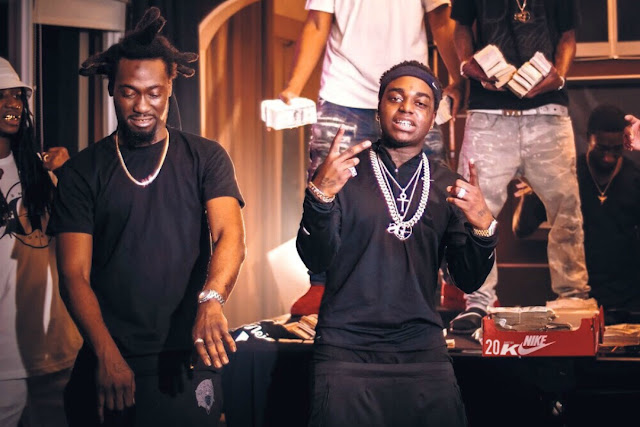 Kodak Black isn’t the only rapper in his family. His brother John Wicks, who you might have first met in WorldStarHipHop’s Project Baby documentary from March, is also a spitter, and they’ve just dropped off a new collab called “Haiti.”The song comes off Wicks’ latest mixtape Hell on Earth, which also features Sniper Gang affiliates like Jack Boy and Petho Burr as well as Project Pooh and Huncho Da Savage. “Haiti” produced by RippaOnTheBeat, below and download the Hell on Earth mixtape.

Kodak isn’t the only rapper in the family, and you better not sleep on his brother. For John Wicks‘ latest track, “Haiti” he brings a surprisingly smooth track that carries weight and emotion. The Rippaonthebeat produced instrumental has a low-key beach vibe to it that the two rappers carry undeniably well,The track is the last off of John Wicks‘ latest project, Hell On Earth which features a number of SniperGang affiliates including Huncho Da Savage, Jack Boy.