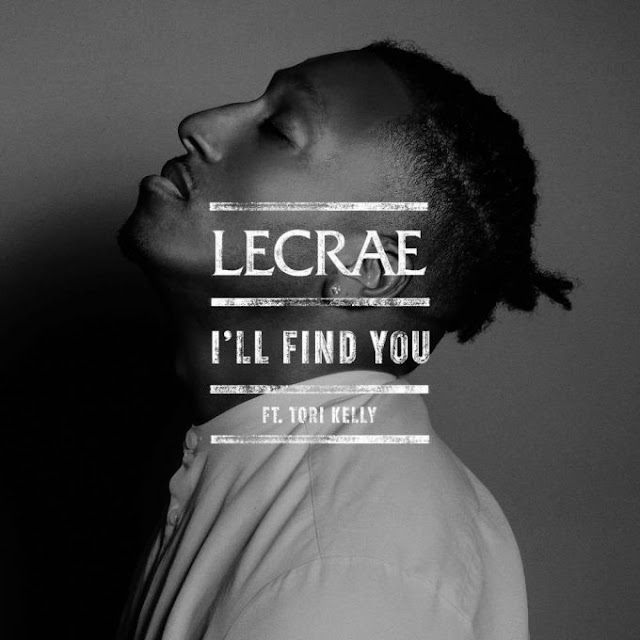 Lecrae’s last single ‘Blessings‘ featuring Ty Dolla Sign recently reached top 10 on Urban radio, becoming one of his most successful songs yet. Tonight, the talented rapper has debuted the follow up, ‘I’ll Find You’ featuring California based, talented singer-songwriter Tori Kelly.Like ‘Blessings’, this one also has an Urban feel to it but like he does on the regular, Lecrae raps some heartfelt lyrics in order to connect with the fans. This is sounding real good and could end up being another hit for the Houston based artist….

The song will appear on his upcoming 8th studio album, expected to be released later this year. “I just hope it connects with the fans. We pretty much have almost all the songs we need right now but the album will come out later this year. We will let ‘Blessings’ marinate for a little while and then we’ll drop the album,” the rapper had commented about his forthcoming album in his interview with HHNM earlier this year.

Take A Listen Below.