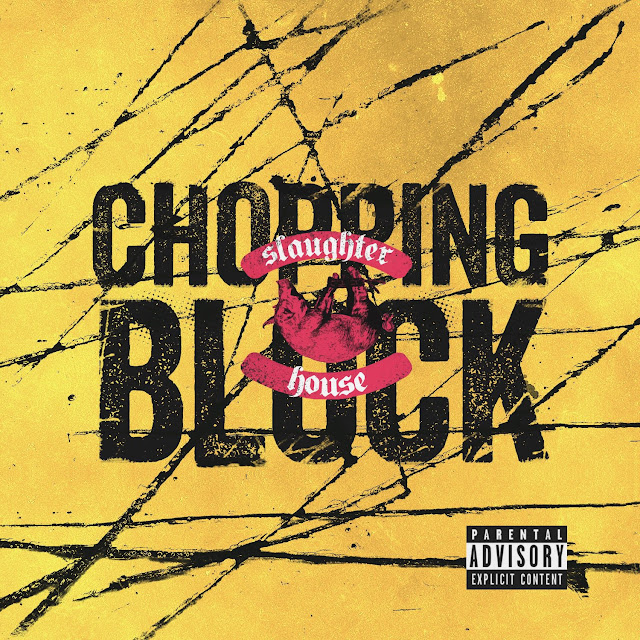 Royce Da 5’9″ is set to release Bar Exam 4, his first Bar Exam project since 2010, later today. After warming us up with a six-minute freestyle over Lupe Fiasco’s “Mural” beat yesterday, Nickel Nine returns in full force with the Nottz-produced “Chopping Block,” featuring the rest of Slaughterhouse. This one’s more of an execution than an education, though.

Royce 5’9″ has been one of the few MCs to carry on the tradition of freestyling over beats released from other rappers. So it’s only a matter of time before he gets into project mode to combine some of his best freestyles with new material as a part of The Bar Exam mixtape series. Earlier today (June 19), Royce tweeted a video that announces the release of the fourth installment.