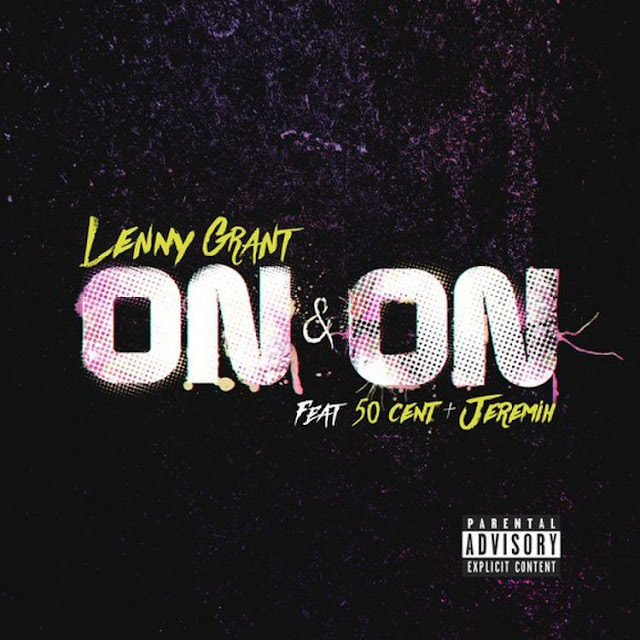 Uncle Murda is still prepping his new album The Lenny Grant Story which is set for a 2017 release. The last single ‘Statute Of Limitations‘ with 50 was solid but didn’t really stick for anyone outside of their core fanbases like they might have hoped. Now they try again but this time, they add Jeremih to the mix which is always huge.

Lenny Grant, bka Uncle Murda, is in the mood for a little loving this summer. The Brooklyn MC gave HOT 97 the green light to premiere his new single “On & On” on Thursday night (Jun. 15). Produced by Reefa and 12 Keyz, the sexy feel-good record features 50 Cent and Jeremih’s heavenly vocals on the song’s hook. “On & on“,Funk Flex premiered the single on radio earlier tonight but you can listen to the CDQ version below. This could be big this Summer. Production by Reefa and 12 Keyz.

Take A Listen Below!!!