Video: 2 Chainz – Sleep When U Die 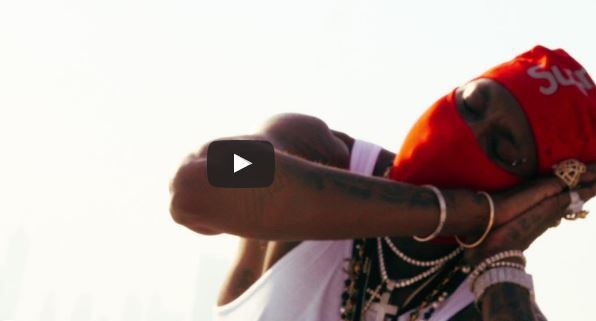 Yet another visuals off “Pretty Girls Like Trap Music” Album, 2 Chainz is wasting no time in sharing videos off his newly-released album.
Barely 24 hours after hitting us with the music video for the Migos assisted single – “Blue Cheese”, the rapper come through with another one for his Buddah Bless-produced single – “Sleep When U Die.”

In a cut Directed by Joe Moore, the cinematic video finds 2 Chainz posted up in the skyscrapers of Dubai rapping his shit, while the lavish imagery of exotic whips & private jets appear appear throughout.