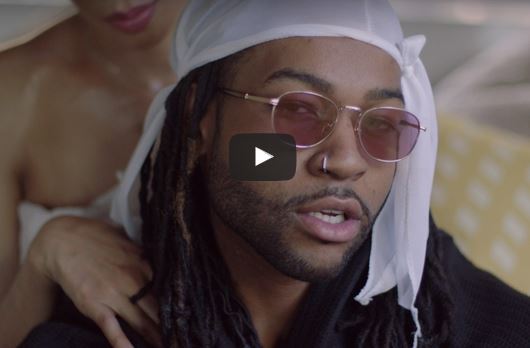 PARTYNEXTDOOR surprised us all when he released his Colours 2 EP during Game 1 of the NBA finals with no prior announcement. It’s 4 songs long (although an intro with vocals from Majid of Majid Jordan has since been released) and has been received pretty well so far.

Since the release, PARTY has been previewing visuals for each track on Instagram. Today he unveils them completely and puts them all together for one longer video featuring all of the music.