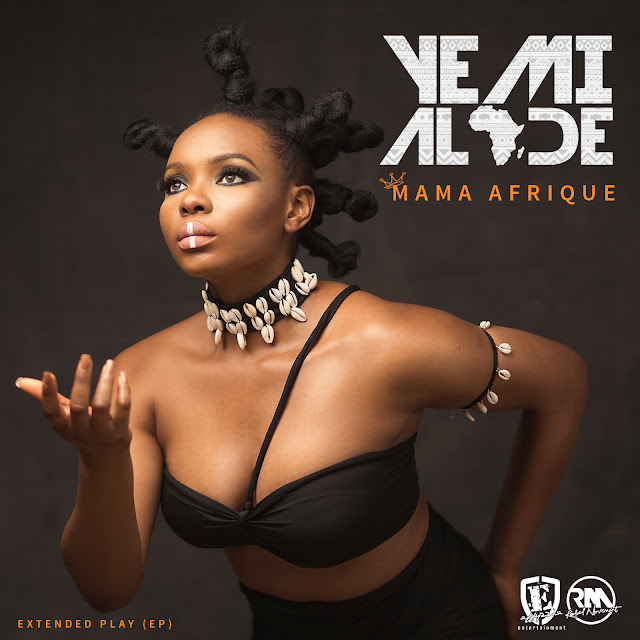 The E.P will be her third body of work following two successful studio albums; “King of Queens” and “Mama Africa: The Diary of an African Woman”.

The set will features Kenyan music star Nyashinski, a Ricii Lompeurs remix of her afro-house smash “Want You”, alongside new and revamped multilingual versions of numbers originally housed on the “Mama Africa” album. 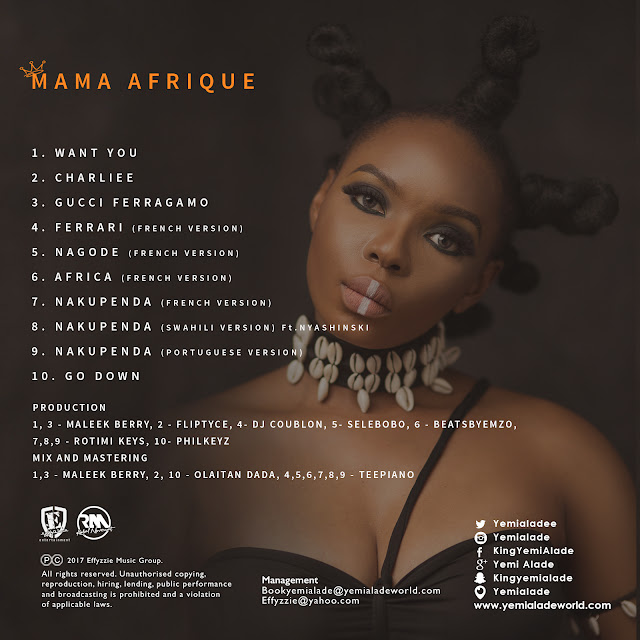