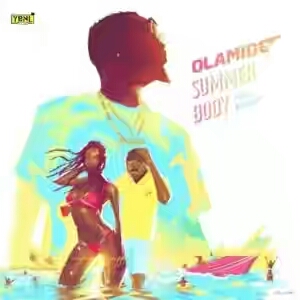 Both of them shot the visuals to the single in USA already and we expect both the single and the video to be out soon.

This is surely a jam