Ric Hassani – Only You 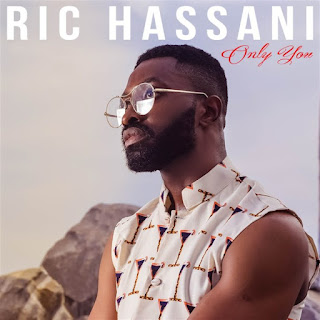 Fast rising singer – Ric Hassani has always been impressive since he made the switch from rapping to singing and he isn’t slowing down anytime soon. With his last drop “Gentleman” still getting airplays and whatnot, he has decided to make his first official drop of the year 2017.


The new single entitled “Only You” was written by Ric Hassani and produced by Doron Clinton. “Only You” will serve as the last single he will release from his forthcoming debut body of work “The African Gentleman”