“I’m Going To Build My Fans A House” – Cynthia Morgan 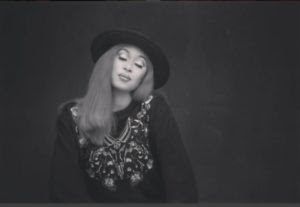 Cynthia Morgan is in the news for her recent social media post, as it is causing her fans to go wild in excitement. In the post she promised to one day build a house for her fans, where they can socialize and have fun, something like a fan hub.

The queen of Nigerian dance hall music further stated that she would do things that has never been done before, hinting that she has her sights set on becoming a legend.

I am going to build my fans a house someday.where they can come chill with me and talk to me about anything they want.#wemajorlikedat

The things I am going to do…Nobody in the world ever done it.