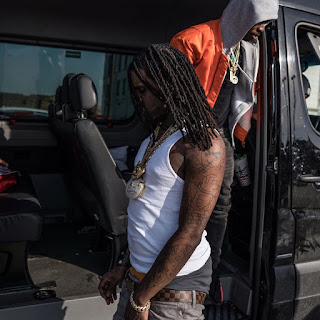 Chief Keef loosie called “Semi,” produced by Cleveland producer and regular Sosa collaborator TrapMoneyBenny. The song, which appeared on Benny’s 2016Mix, has been floating around his hard drives for a few years, “This track was a lost archive from Mansion Musick.

Chief Keef returns with a new track called, “Semi.” Actually, it isn’t exactly new, but it’s just now seeing an authorized release.The song is produced by Cleveland-based producer TrapMoneyBenny, who told The Fader, “This track was a lost archive from Mansion Musick. I found it on my hard drive one day and wanted to share it with the world.