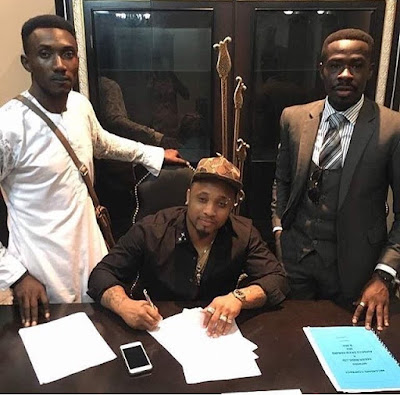 Nigerian singer and HKN artiste, B-Red has renewed his contract with the record label.
This news was made public on social media by the boss of the label Adewale Adeleke who stated that they’re excited to continue working with B-Red, announcing that they have a lot in store for fans.

This development was well received by some fans who believe B-Red has grown impressively as time goes on with his last two hit singles sounding better than his previous releases. According to some other fans, this development is “a waste of pen and paper” as they believe that “B-Red cannot blow even if he has a bomb placed inside of him”… quite harsh we must say, but it seems fans aren’t ready to give the artiste enough time to breathe.

Read their reactions and tell us what you think about the renewal of his contract and fans reaction. 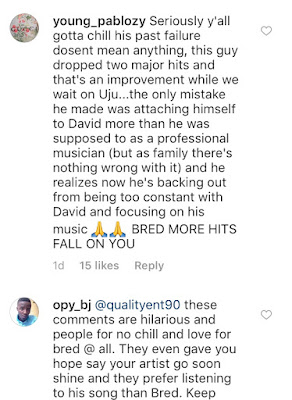 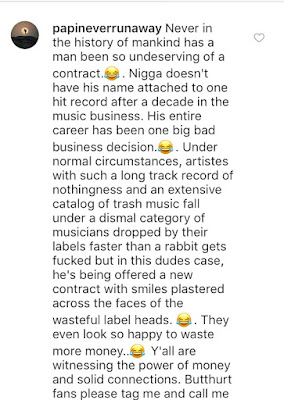 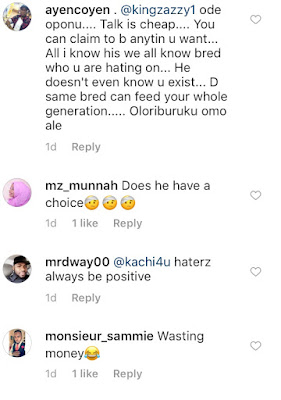 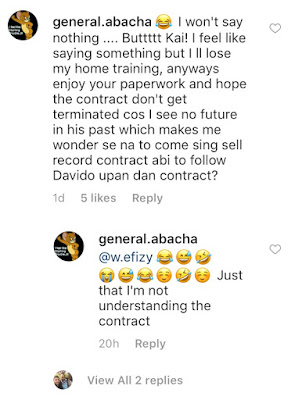 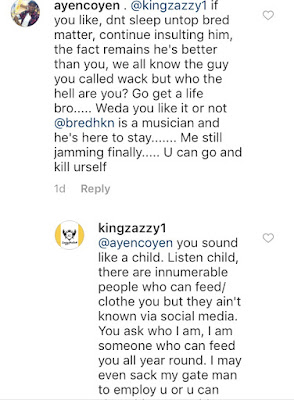