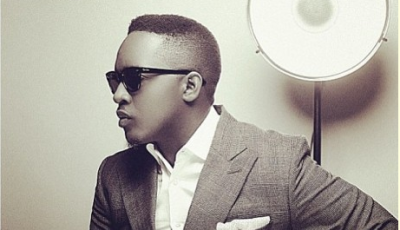 Nigerian rapper, M.I  is one of the most talked about Nigerian artiste in recent times. He has made several public appearances, where he talked about different topics including the completion of his new album, which he led the public to believe would soon be released.
The news of a soon-to-drop M.I album caused excitement amongst his fans but the excitement would only be short-lived, as the rapper recently announced the postponement of his album release date and interestingly, he gave reason. 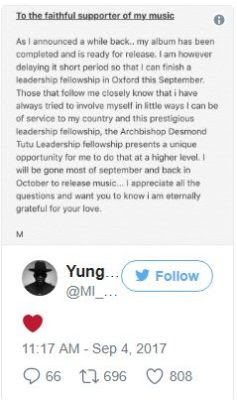