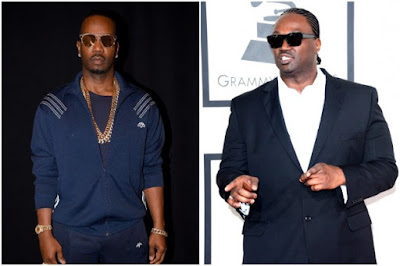 Juicy J and Project Pat try to keep their collaborations consistent.The Three 6 Mafia co-founders team up for Pat’s new song, “Money,” which hears the two rapping over a XTC Beats-produced instrumental and channeling their signature Southern styles. After the Street God 4 rapper laces the record with a catchy hook and verse of his own, Juicy comes through with a slew of memorable rhymes.

Memphis, TN veteran Project Pat has been unusually quiet for the past year or so but he’s back today with the announcement that he’s releasing a new album titled M.O.B. on September 8 via Cleopatra Records.The “Sippin’ on Some Syrup” rapper has teamed up with his family Juicy J for the latest single ‘Money’.