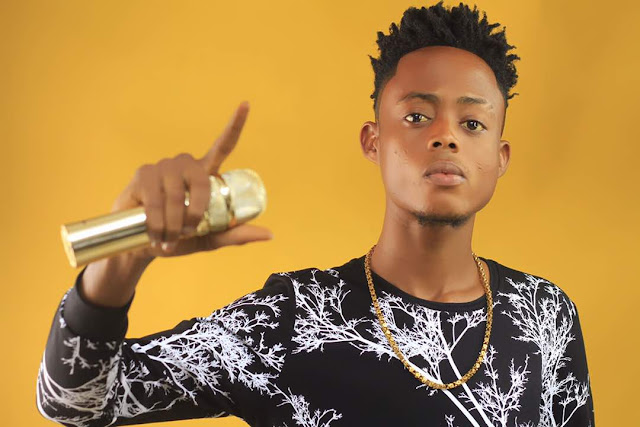 Washington is a producer,song writer and Web designer,who has been into entertainment for years now,but he never took music as a career until now.

The Young star hail from the south south and he's been working on he's new tracks and ready to take he's career to the next Level. Here’s his new sound titled Dun dun vibe featuring fast rising star Dotman.