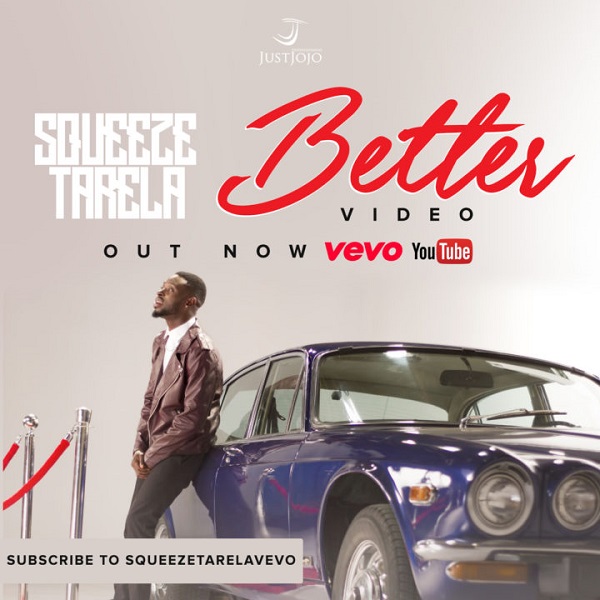 
The JayPaulBeatz produced track which was released late 2017, has gone to become a popular tune, gaining massive airplay across numerous radio stations across the continent and is poised to be an early contender of 2018’s biggest tracks.

The song which carries a prayerful message is brought to life by an expressive and colorful visual interpretation directed by Paul Gambit.