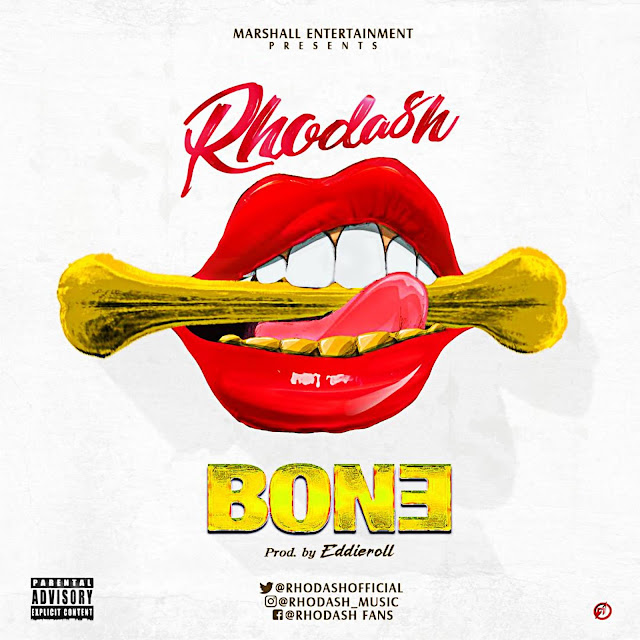 Nigerian fast rising Dancehall diva "Rhodash" also known as "Queen Marshall" "Queen of the south" called by many whose appearance ever since she came into the industry has been a threat, following the success of her debut single "Blackout", "Bank Alert" and more dope delivery like "Loving"
and "Oga" which has been popping up everywhere with her dope sound armed with sharp lyricism, which gained her a heavy presence in social media platforms and already drawing comparison to more established female dancehall artist across the country and international. Finally she's here with her new tune titled "Bone" produced by "Eddieroll" mixed and mastered by "Abiri" which has been highly anticipated from fans within and across the country.

She's set to bring nothing but new energy to the industry. What are you waiting for, download this positive vibe and get buzz up.