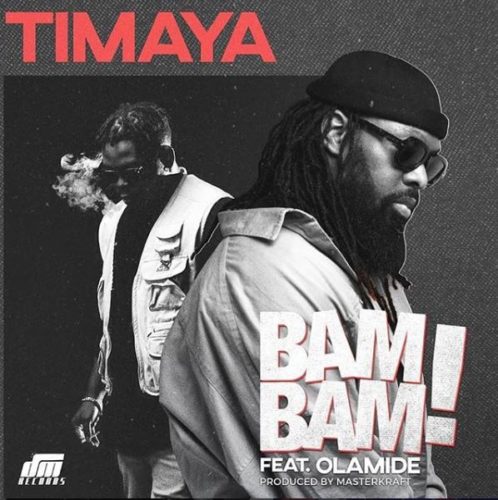 Egberiri papa, Timaya keeps the year going as he teams up with YBNL Boss Olamide to deliver this new banger titled ‘Bam Bam’ which was produced by award winning producer Masterkraft. On this masterpiece Timaya and Olamide shows they still got that energy & flows in them to thrill their fans just they both did on Telli Person.

Bam Bam is a follow up to his last release ‘TO U‘ and Timaya dishes this out to show he is never tired of delivering and singing even though he know rich, Olamide also has a strong flow on this dope record that will hit you.

Enjoy below and share your thought about these music monsters below.