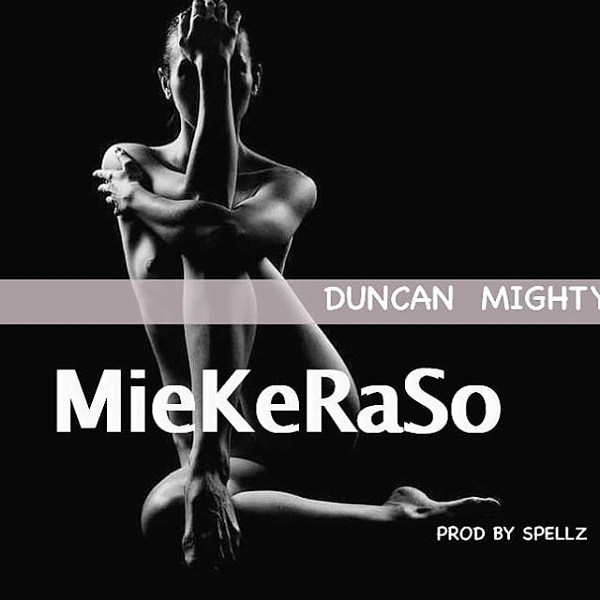 Duncan Mighty is out with his official debut release for the year, 'MieKeRaSo.'
It has been one of those years for the 'Port Harcourt first son', from a quiet start to becoming the most featured artist in the second half of the year.
Duncan Mighty has owned 2018 killing features and bringing back his distinct sound to the mainstream.

This time, the Wene Mighty is doing his own thing as he releases his first official single for 2018 in 'MieKeRaSo.
The groovy song which has a latin feel to its sound is definitely one that will make the dancefloors as 2018 comes to an end.

The song was produced by Spellz.