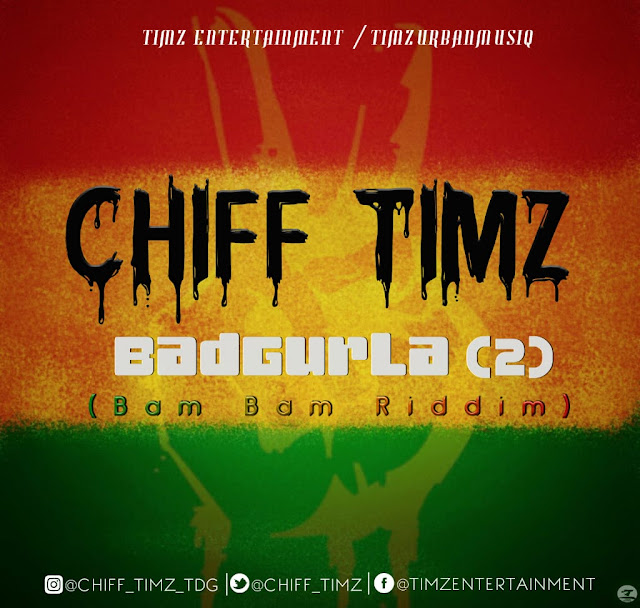 After winning the artiste of the year in the just concluded BAYELSA MUSICAL ARTISTE AWARD #BMAA2018, Timz Entertainment / TimzUrbanMusiq CEO Chiff Timz has shown he is really untop of his game and as such deserving of the title and award by dropping this raw dancehall track titled
#BARGULA 2 (BAMBAM RIDDIM) which is already getting a lot of attention from OAps, Dejays, Fans, and pure Dance hall lovers as this tune was delivered with the superb and professional fusion of Patois (Patwah) which if not told, u may mistake it for a Jamaican dancehall track. The delivery of this brilliant work has placed Timz amongst the Dancehall frontliners of Africa.. 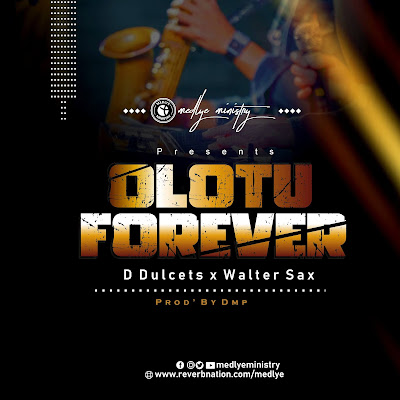