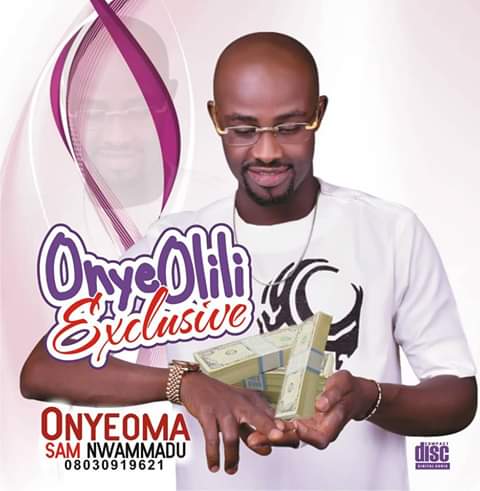 The Contemporary Highlife Fusion Artiste Who's Real Name is Mmadu Sampson Chukwujindu, But best known by his stage name Nwammadu, who hail's from Imo State in Isu Local Government Area and raised in Owerri Town, the Capital City of Imo State.


The Young man with his Love and passion for music, developed the interest of creating his own personal band in 2003, having worked with the likes of Chief Morocco Maduka, Bright Chimezie, Chief Sunny Kampala amongst others.

As Custom demands in the highlife genre of music in the Eastern parts of Nigeria, Onitsha in Anambra State have a Large population of the Highlife music Legends, so Nwammadu decided to officially relocates to Onitsha, where is he's currently dishing out his melodious and classical Highlife tunes keep making his fans dancing.

He is not just a Microphone killer but he also plays the most popular instruments, such as, keyboard, drums, guitar and others

Now you know who's the real Mmadu Sampson Chukwujindu.
A.K.A Nwammadu.