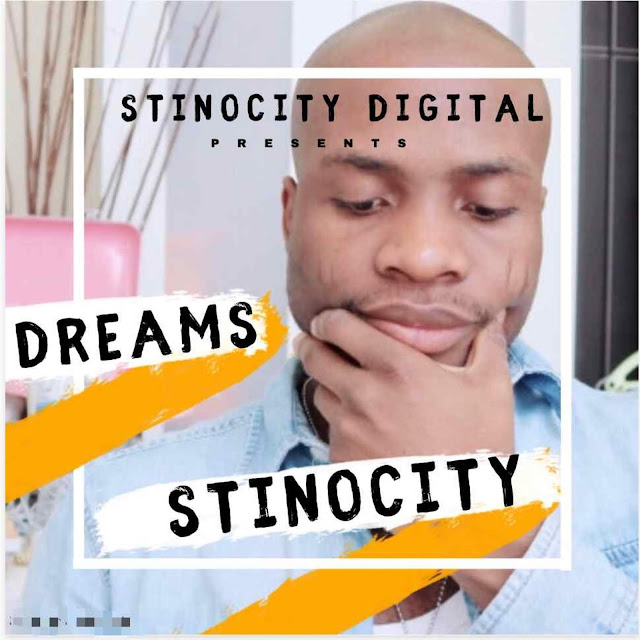 Its one month ever since the CEO of Stinocity Digital announced in all social network platforms of their plans to lunch an Album titled “DREAMS”.  So we had an interview with the C.E.O of Stinocity Digital. According to him "the end of the tunnel is in sigh"t, the Stinocity first EP should finally land sometime this year, according to Azibs Egunema Hastone CEO Stinocity.


WHEN IS THE PROJECT DREAMS COMING?

Stinocity Digital revealed that their first project aimed to promote artists to the world is coming out on 5th July, 2019.

WHAT IS THE PROJECT ALL ABOUT?

The project is an opportunity for talented music producers/singers and song writers to showcase their talents to the world for free. It will serve as a break through for many talents.

Judging by the nature of sponsors, producers, artists and song writers involved. It is likely to be all round tones ranging from Hip-Hops to Gospel music.

WILL IT BE HEAVY?

We bet our bottom bullock that it will be. In fact, “heaviest song joint project ever by a Digital marketing company”. “It’s going to be fxxking crazy. People are going to shit their pants when they hear it.” Because we have global artists on this project. 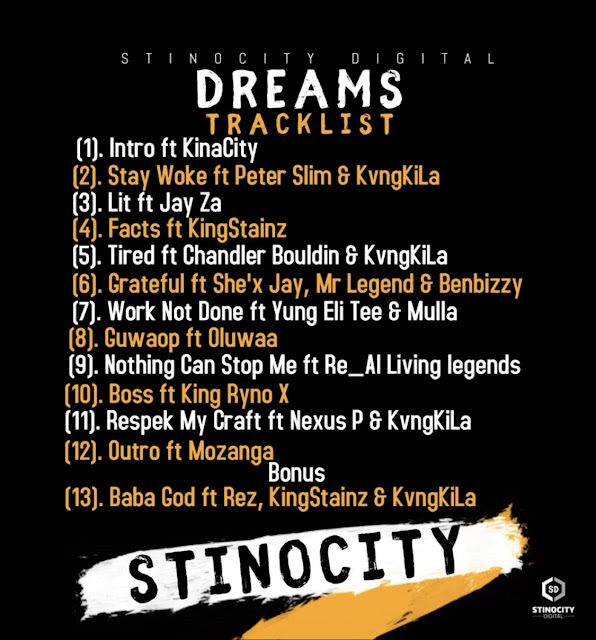 WHAT IS IT CALLED AND WHY?

“DREAMS”. We go by this title because we want to reward people for doing what they love and for not giving up on their dreams easily.

WHAT IS THE PERCENTAGE DONE ON THE PROJECT?

The mega project is almost done, we will say about 99% of it is already done.

WHAT DOES STINOCITY THINKS ABOUT IT?

It’s like asking us “how advance is today music compared to yesterday music “. The truth is that the way we’re looking at it, it’s going to be crazy because all of this tracks is so heavy. Mind speaking, some of this artists are expressing their pains and hopes in life via lyrics and beats– but there’s melody, there’s really cool melancholic melody going on.

WHAT IS YOUR FEELINGS AS MARKETING COMPANY?

We feel fxxking really good. It’s also us at our most ambitious, our most experimental, also us doing what we fxxking do best, which is basically DIGITAL MARKETING/DISTRIBUTION AND CREATING CONTENTS ONLINE.
ENTERTAINMENT NEWS