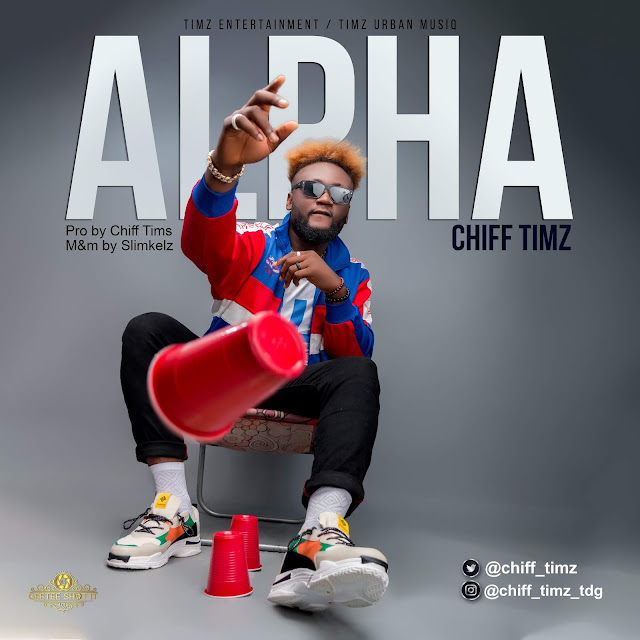 Timz Entertainment CEO Chiff Timz is undisputedly the most versatile artiste in Nigeria, this is a fact well known to his fans as the multiple award winning artiste/producer has successfully released different tracks ranging from patois/patwah infused, afrobeats, raggae, tracks with his 2018 smash hit Caro.


But this time to prove his versatility he is here with a brand new unique rap flow that is already captivating the airwaves. With his Rap Styled With comic relieve Alpha is a track from his Retired rapper (LP) & the smash hit was produced by the artiste himself (Chiff Timz) mixed and mastered by Pimpzbeat. This track is an innovation to the #zanku #Legwork trend with a catchy chorus for the nursery and primary school children/students to recite to. It's a sure hit that u will vibe to while savouring every flow and punchlines.